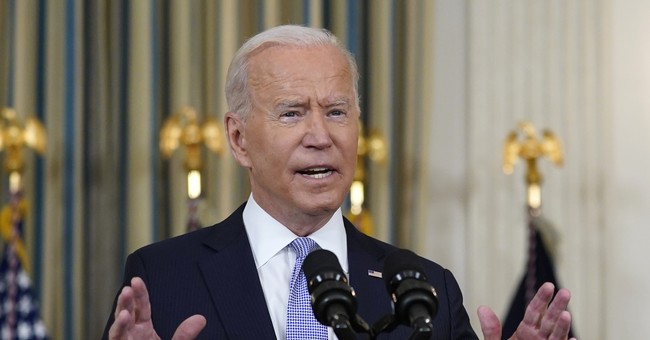 Former Acting Homeland Security Secretary Chad Wolf is blasting the Biden administration for again trying to end the Remain in Mexico Program, which successfully stemmed the flow of illegal immigration during the Trump administration.

This is unreal. DHS is focused on terminating the Remain in Mexico program AGAIN - after the courts told them to restart the program and despite its effectiveness. It’s like they are trying to fail. https://t.co/fwnUfsE7hq

In the meantime, while the court injunction remains in effect, the Department has been working in good faith to re-start MPP in compliance with the order, and it will continue to do so.  To that end, the Department, working with the Department of State, is engaged in ongoing and high-level diplomatic discussions with Mexico.  Simultaneously, the Department has instituted an interagency Task Force to efficiently rebuild the infrastructure and reapportioning the staffing that will be needed to restart MPP once that concurrence has been obtained.  Among many other steps, the Task Force is updating policies and procedures to account for COVID-19 and preparing to put in place contracts to rebuild the soft-sided Immigration Hearing Facilities used for court proceedings associated with MPP.

The Department remains committed to building a safe, orderly, and humane immigration system that upholds our laws and values.  The Department also continues to process individuals in accordance with U.S. law and our mission.

The move by DHS comes as the catastrophe on the southern border is expected to get worse in the coming weeks, with thousands of illegal Haitians making their way north from South America.

Fox News: Panama officials warn that as many as 60,000 migrants are heading to the U.S. border. pic.twitter.com/2mnoEzYr8q

Obama DHS Secretary Jeh Johnson: “We have to get control of our borders.” pic.twitter.com/NIKPwN2eup