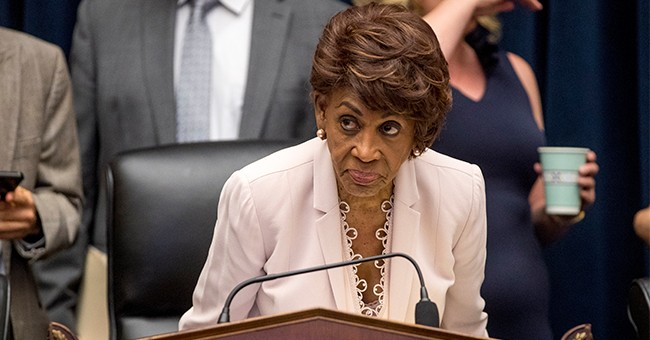 Speaking to reporters at the White House Monday afternoon, Press Secretary Jen Psaki was asked if President Joe Biden agrees with Democrat Congresswoman Maxine Waters' calls over the weekend to "get more confrontational."

While Psaki didn't directly condemn Waters or address the comments, she did say Biden believes protesting should remain peaceful.

"Well I can speak to the President's view. He has been very clear that he recognizes the issue of police violence against people of color, communities of color as one of great anguish. It is exhausting and quite emotional at times. As you know he met with the Floyd family last year and has been closely following the trial as we've been talking about and is committed to undoing this long standing, systemic problem," Psaki said. "His view is also that exercising First Amendment rights and protesting injustice the most American thing that anyone can do, but he also always says, protests must be peaceful. That is what he continues to call for and what he believes is the right way to approach responding."

It should be noted that while Psaki says there is a "long standing" problem of police violence against communities of color, more white Americans are killed every year by police than black Americans.