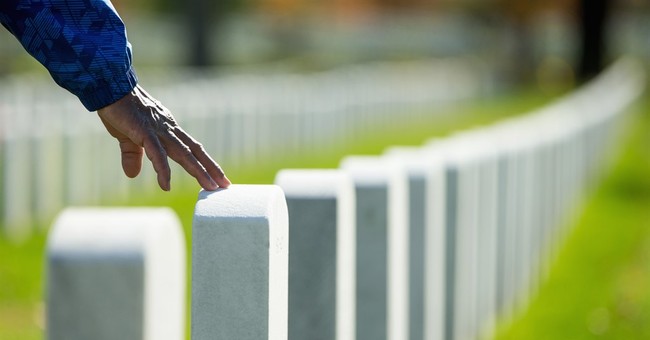 Speaking from the Treaty Room at the White House Wednesday, President Joe Biden announced a new timeline for removing U.S. troops from Afghanistan without conditions.

"I am now the fourth American president to preside over an American troop presence in Afghanistan. Two Republicans. Two Democrats. I will not pass this responsibility to a fifth," Biden said, saying troops will be out by September 11, 2021. "We went to Afghanistan because of a horrific attack that happened 20 years ago. That cannot explain why we should remain there in 2021."

Biden said he spoke to former President George W. Bush about the decision.

"I spoke yesterday with President Bush to inform him of my decision. While he and I have had many disagreements over policy throughout the years, we are absolutely united in our respect and support for the valor, courage and integrity of the women and men of the United States forces who've served," Biden said.

President Biden spoke with President Ghani today, affirming U.S. support for continued development, humanitarian, and security assistance in Afghanistan and for a political settlement that lets the Afghan people live in peace.

After his remarks, Biden made a visit to Section 60 in Arlington Cemetery, where those killed in America's longest war are buried.

What an image - President Biden honoring the service and sacrifice of those who served in Afghanistan at Section 60 at Arlington National Cemetery. "Look at them all," he tells reporters, turning to the rows of tombstones. He says it was not a hard decision to withdraw US troops. pic.twitter.com/LfjHTkefAT