FACT CHECK THE LEFT: Are Biden's Claims About President Trump and Terrorists True? 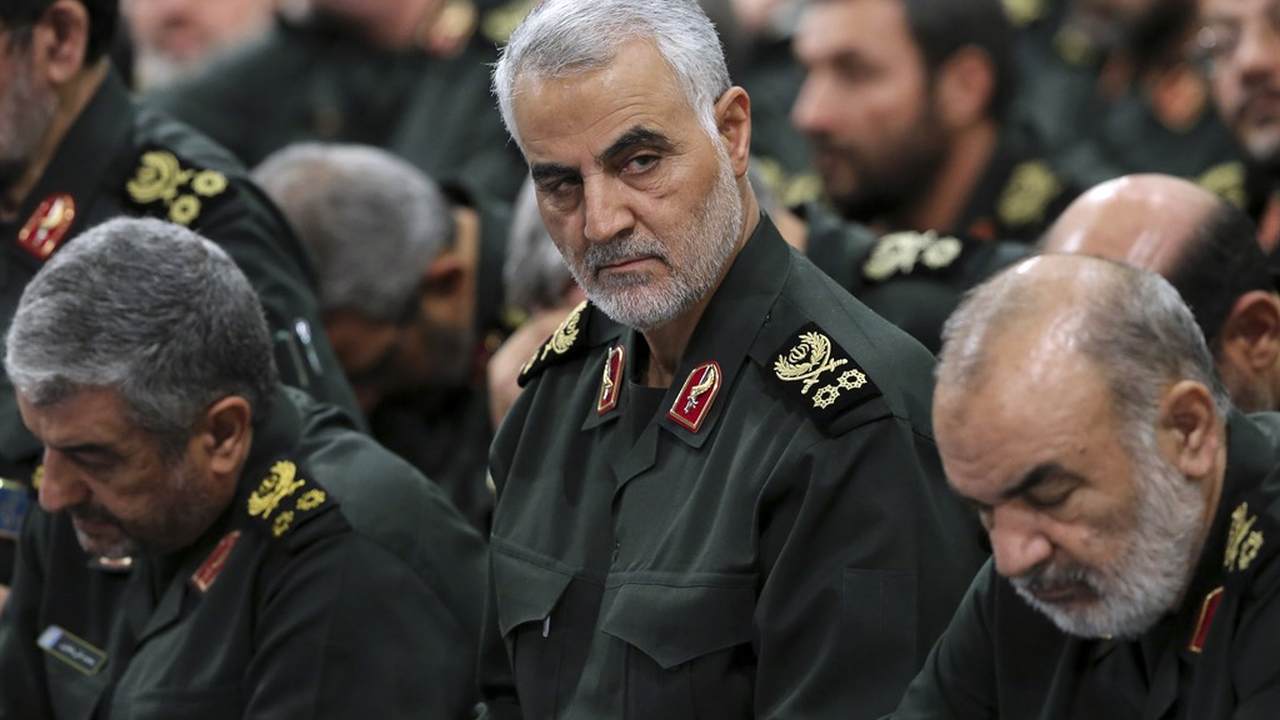 During his first appearance with newly minted vice presidential candidate Kamala Harris this week in Delaware, Democratic presidential nominee Joe Biden made a number of claims about President Trump's record.

On the issue of foreign policy and national security, Biden went after President Trump's record on terrorism. Let's take a look.

"We will get to work fixing the mess that President Trump and Vice President Pence have created, both at home and abroad through four years of mismanagement and coddling of terrorists and thugs around the world," Biden said.

President Trump ordered the 2019 killing of ISIS leader Al Baghdadi, who was taken out by U.S. Special Forces in Syria.

Under President Trump's direction, the United States has been successful in destroying the territorial caliphate obtained by ISIS under the Obama administration.

On January 2, 2020, leading world terrorist Iranian General Qasem Soleimani, who was responsible for countless maimings and murders of U.S. troops in Iraq, was killed in a drone strike.

"As President, my highest and most solemn duty is the defense of our nation and its citizens. Last night, at my direction, the United States military successfully executed a flawless precision strike that killed the number-one terrorist anywhere in the world, Qasem Soleimani," President Trump said from the White House on January 3. "Soleimani was plotting imminent and sinister attacks on American diplomats and military personnel, but we caught him in the act and terminated him. Under my leadership, America's policy is unambiguous: To terrorists who harm or intend to harm any American, we will find you; we will eliminate you. We will always protect our diplomats, service members, all Americans, and our allies."

Under President Barack Obama and Vice President Biden, ISIS marched across Iraq, engaged in genocide officially declared by the State Department and beheaded Americans on video. When confronted with the threat of the terrorist organization early on, President Obama called them the "jayvee team."

"If a jayvee team puts on Lakers uniforms that doesn't make them Kobe Bryant," Obama said in 2014. By 2016, ISIS had taken over significant amounts of territory in Iraq and Syria.

When Soleimani was killed, Democrats in Washington, D.C., roundly criticized President Trump for taking him out.