SCOTUS: Yes, Trump Can Fire the Director of an Agency Created by Elizabeth Warren 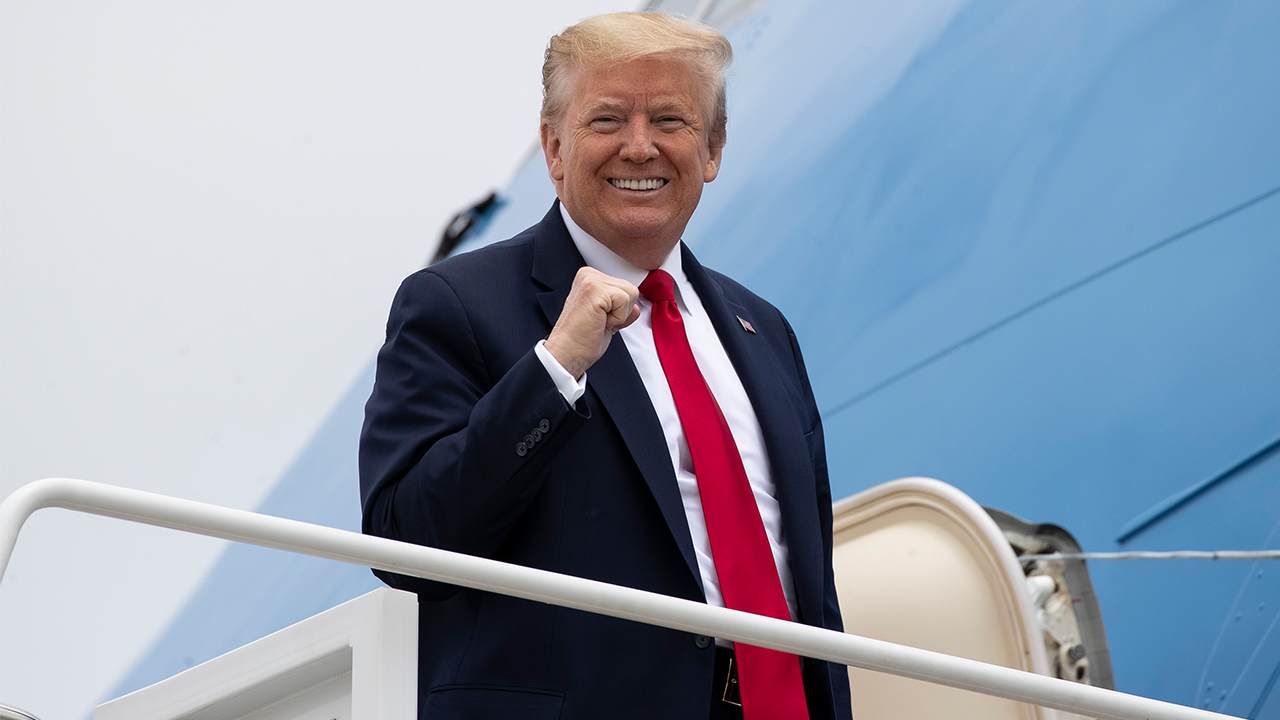 The Left had a meltdown and sued. After all, the agency was put together by Democratic Senator Elizabeth Warren during the Obama administration. They argued the president did not have the authority to fire the head of the agency despite being in charge of the executive branch.

The Trump administration urged the Supreme Court to take up the issue, arguing the agency is unconstitutional and that the president has the right to remove the director. From The Hill:

The Trump administration and Consumer Financial Protection Bureau (CFPB) on Tuesday asked the Supreme Court to take up a lawsuit challenging the agency’s constitutionality.

Top Justice Department and CFPB attorneys argued in a brief filed Tuesday that the structure of the powerful financial watchdog infringes on the president’s executive authority.

The lawyers urged the Supreme Court to take up a case that could have potentially fatal implications for the CFPB, halting or weakening its efforts to police the financial sector.

“The structure of the Bureau, including the for-cause restriction on the removal of its single director, violates the Constitution’s separation of powers,” wrote the administration's attorneys, asking the Supreme Court to take up the lawsuit, Selia Law v. CFPB, from the 5th Circuit Court of Appeals.

Today the Supreme Court sided with President Trump, and future presidents, by ruling the head of the executive does in fact have the power to remove a federal government agency leader.

CFPB goes down. Court finds that Elizabeth Warren's work violated the separation of powers, but bails her out by not dismantling the entire, unconstitutional, edifice.

#SCOTUS rules that structure of Consumer Financial Protection Bureau is unconstitutional because the agency is led by one director who can only be removed “for cause,” but leaves rest of statute creating the CFPB in place

The White House reacted to the ruling with this lengthy statement:

The Consumer Financial Protection Bureau (CFPB), established by the Dodd-Frank Act, was instead designed based on a distrust of the American people’s ability to participate in their government.  The CFPB is exempt from the congressional appropriations process, because CFPB’s creators did not trust democratically-elected representatives with funding the agency.  Similarly, the CFPB’s single director was insulated from removal by the President, because the CFPB’s creators did not trust Presidential elections.  In practice, the CFPB was designed to prevent the American people, to the maximum extent possible, from exercising oversight over CFPB’s sole director, who was granted vast authority over the financial lives of every American.  While the President has full confidence in the current director of the CFPB and believes that she has fully upheld her statutory duties, the President also believes that no official should hold such immense powers without, at least, being directly accountable to a democratically-elected President regardless of party affiliation.

Accordingly, today’s decision helps restore to Americans power over their government that the Dodd-Frank Act took away to protect entrenched and unelected bureaucrats in Washington. It respects and preserves the role of American voters in our constitutional system and should stand as an important precedent for ensuring that our Republic remains a government of the people, by the people, for the people.