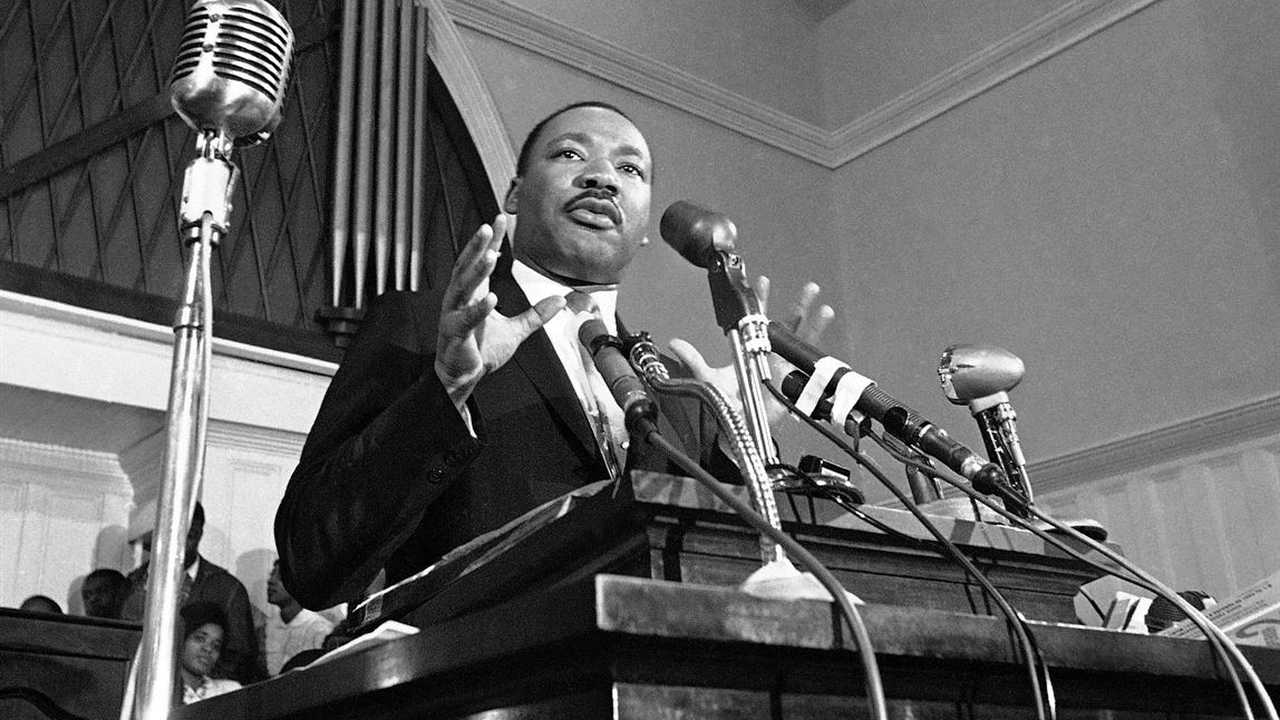 Today and all across the nation, the legacy of Dr. Martin Luther King Jr. is being celebrated.

This year, the annual lobbying day in Virginia falls on the federal holiday and thousands of Second Amendment defenders have descended on Richmond to protest against newly proposed gun control legislation. The event, coinciding with the birthday of Dr. King, reminds us of the ways gun control has been used to oppress minorities.

At the height of the Civil Rights Movement, Dr. King was under constant siege and threat. When he applied for a concealed carry permit, which would have allowed him to carry a pistol for self-defense, his application was denied. From the Huffington Post:

Amid the clamor for new gun laws, its appropriate to remember King’s complicated history with guns.

Most people think King would be the last person to own a gun. Yet in the mid-1950s, as the civil rights movement heated up, King kept firearms for self-protection. In fact, he even applied for a permit to carry a concealed weapon.

A recipient of constant death threats, King had armed supporters take turns guarding his home and family. He had good reason to fear that the Klan in Alabama was targeting him for assassination.

William Worthy, a journalist who covered the Southern Christian Leadership Conference, reported that once, during a visit to King’s parsonage, he went to sit down on an armchair in the living room and, to his surprise, almost sat on a loaded gun. Glenn Smiley, an adviser to King, described King’s home as “an arsenal.”

As I found researching my new book, Gunfight, in 1956, after King’s house was bombed, King applied for a concealed carry permit in Alabama. The local police had discretion to determine who was a suitable person to carry firearms. King, a clergyman whose life was threatened daily, surely met the requirements of the law, but he was rejected nevertheless. At the time, the police used any wiggle room in the law to discriminate against African Americans.

During the rally in Virginia on Monday, attendees fought against this kind of government infringement and tyranny.

I love how the left will call law abiding citizens who want to preserve their constitutional rights, "White supremacists"

More pictures of people carrying rifles at the #VirginiaRally and more evidence that debunks the narrative that the rally is filled with racists and white supremacists. pic.twitter.com/V0jGLpKW2d

It should also be noted that on the day of his famous "I Have a Dream" speech in 1963, a number of people joined Dr. King and marched on Washington D.C. by his side. One of those people, who stood behind Dr. King at the Lincoln Memorial, was Charlton Heston. Heston went on to become the president of the National Rifle Association.