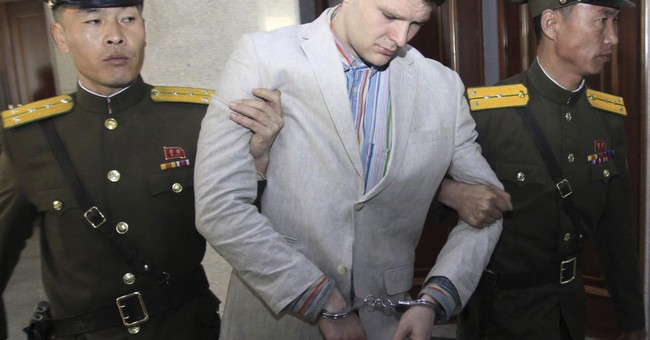 North Korean dictator Kim Jong Un sent the United States a hospital bill for Otto Warmbier, the young American college student who was tortured to death by the regime.

According to reporting from Fox News, the bill was never paid.

Warmbier was arrested by North Korean authorities in January 2016 for allegedly stealing a propaganda poster. He was returned to the United States in June 2017. He was in a vegetative state with severe brain damage and died days after his arrival.