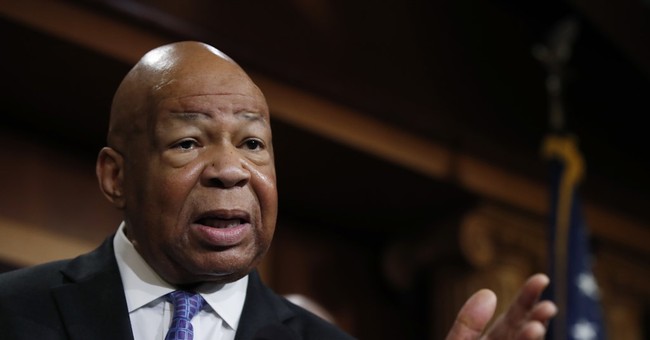 As the debate over illegal immigration continues to rage, Democrats continue to prove they are proponents of open borders and lawlessness.

The latest example comes from Republican Congressman Matt Gaetz, who is berating Democrats for protecting illegal aliens who attempt to purchase firearms and fail a background check.

Democrats in the Judiciary Committee just voted against notifying ICE when an illegal alien fails a background check to buy a gun. They hate ICE so much that they'd keep ICE in the dark when illegals try to get guns! pic.twitter.com/WIkUDsW6FJ

The FBI this year has barred a record number of cases of illegal immigrants from buying guns, according to a new report of background checks.

That number has been increasing in recent years.

Illegal immigrants rank at the top of those on the FBI’s “prohibited category.”

Democrats on the House Oversight Committee, especially Chairman Elijah Cummings, are vicious advocates for gun control...against law abiding American citizens. In fact they believe "gun violence," the vast majority of which is made up of suicides, is a national emergency.

"@SpeakerPelosi, let me tell you what the real national emergency is: You and your socialist, disarmament caucus. The #NationalEmergency is the fact that you protect @IlhanMN, who spews anti-Semitism, attacks Israel and attacks gun owners." –@DLoesch #NRA pic.twitter.com/7qVqRXG1L8