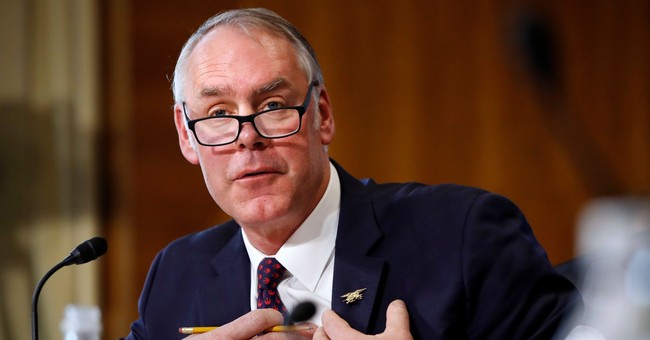 President Trump announced Monday afternoon he will nominate Acting Interior Secretary David Bernhardt to serve as the next Secretary of the Interior.

Bernhardt took on the acting position last fall when then Interior Secretary Ryan Zinke stepped down and was under a number of ethics investigations. Bernhardt is an attorney who held positions at the Interior Department during the George W. Bush administration.

Interior Secretary Ryan Zinke, facing federal investigations into his travel, political activity and potential conflicts of interest, will be leaving the administration at year’s end, President Donald Trump said Saturday. In his resignation letter, obtained by The Associated Press, Zinke said “vicious and politically motivated attacks” against him had “created an unfortunate distraction” in fulfilling the agency’s mission.

Zinke’s resignation letter, obtained from a Zinke aide on Saturday, cites what he calls “meritless and false claims” and says that “to some, truth no longer matters.”