Marco Rubio: These Private Cars Transporting Ballots in Florida Sure are Suspicious 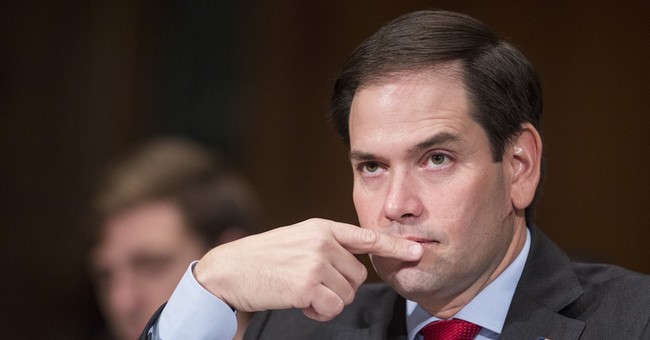 It sure looks like Democrats are trying to steal a U.S. Senate election in Florida. First, some background on what's happening from Matt:

Republican Senator Marco Rubio, who represents Florida, is sounding the alarm. Further, he's wondering if anyone in the media is asking serious questions about why Broward County ballots are being transported in private vehicles.