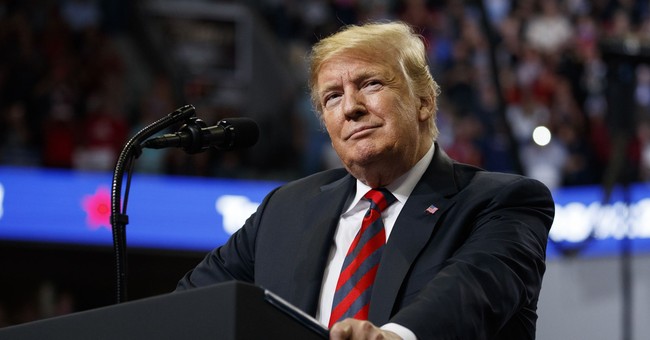 It's official: Republican Senator Susan Collins will vote for Judge Brett Kavanaugh to become the next Supreme Court Justice of the United States. She made the announcement Friday afternoon from the Senate floor after voting earlier in the day to move the nomination to a final vote.

"I do not believe that these charges can fairly prevent Judge Kavanaugh from serving on the Court," Collins said. "I have been alarmed and disturbed, however, by some who have suggested that unless Judge Kavanaugh's nomination is rejected, the Senate is somehow condoning sexual assault. Nothing could be further from the truth."

"I worry that departing from this presumption [of innocence] could lead to a lack of public faith in the judiciary and would be hugely damaging to the confirmation process moving forward," she continued. "Certain fundamental legal principles about due process, the presumption of innocence, and fairness do bear on my thinking, and I cannot abandon them."

The White House, which was confident earlier today they had the votes to get Kavanaugh through, thanked Collins for her yes vote to support President Trump's nominee.

Thank you @SenatorCollins for standing by your convictions and doing the right thing to confirm Judge Kavanaugh.

The final vote for Judge Kavanaugh's nomination will take place Saturday afternoon between 3 and 5 p.m. et.