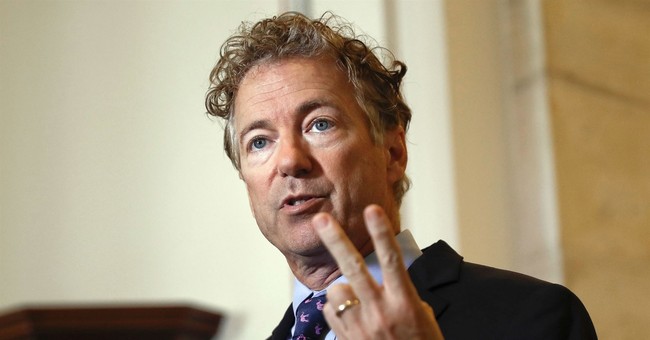 "At this point in my administration any benefits that senior officials might glean from consultations with Mr. Brennan are now outweighed by the risks posed by his erratic conduct and behavior," White House Press Secretary Sarah Sanders announced from the briefing room on behalf of the president.

Before President Trump made the decision to strip Brennan of his clearance, Republican Senator Rand Paul publicly backed the idea and had a conversation about it at the White House.

He's still standing by the decision and told Fox News in an interview Thursday night it's long past time.

"I've been calling for a review of the clearances for a lot of folks...with John Brennan I think what the left is ignoring is I think he should have had his clearance revoked for cause. He leaked information that came out in the media that we had a double agent in Yemen," Paul said. "John Brennan should have been fired for that along."

Meanwhile, President Trump may pull the security clearances for a number of other former and current government officials. Those on the list include fired FBI director James Comey, current DOJ official Bruce Ohr and former DIA director James Clapper.