Trump Reiterates: Our Border Security is a Joke and I'll Shut Down the Government to Change It 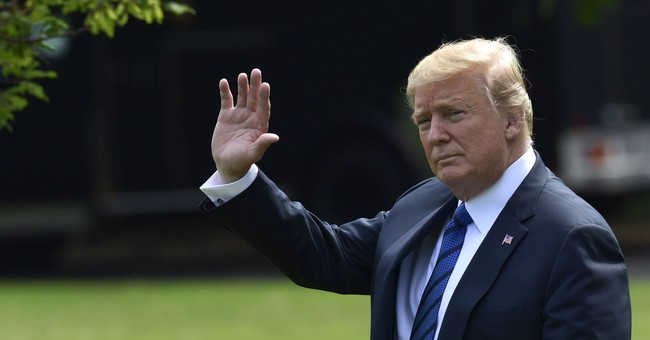 Speaking during a joint press conference with Italian Prime Minister Giuseppe Conte at the White House Monday, President Donald Trump doubled down on closing the government over border security.

During his remarks, President Trump also emphasized efforts between Italy and the United States to combat terrorism.

"Today Prime Minister Conte and I are pleased to announce a new strategic dialogue between Italy and the United States that will enhance cooperation on a range of issues," Trump said.

"Our countries have learned through hard experience that border security is national security," he continued. "The Prime Minister and I are united in our conviction that strong nations must have strong borders."

President Trump first issued his threat to shut down the government over the weekend.