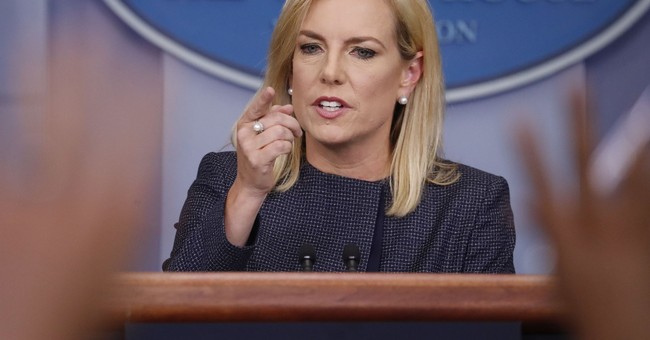 The Department of Homeland Security is no exception and officials say their ability to prevent terrorists from entering the country has been bolstered.

"It is the duty of the government to ensure that those seeking to enter our country will not harm the American people. While we have the most generous immigration system in the world, it has repeatedly been exploited by terrorists and other malicious actors who seek to do us harm. President Trump’s executive actions take important steps to protect the American people by allowing for the proper review and establishment of standards to prevent terrorist or criminal infiltration by foreign nationals," DHS released in a statement Tuesday.

“Today’s ruling confirms the legality of these critically important executive actions, and the Department of Homeland Security will continue to faithfully execute our country’s immigration laws and treat everyone we encounter humanely and with professionalism," the statement continues.

The travel ban, which was rewritten twice after a number of legal challenges, bans entry for individuals from Venezuela, Libya, Syria, Iran, Yemen, Somalia and North Korea into the United States.

Attorney General Jeff Sessions, who works closely with DHS through the Department of Justice, is also applauding the ruling.