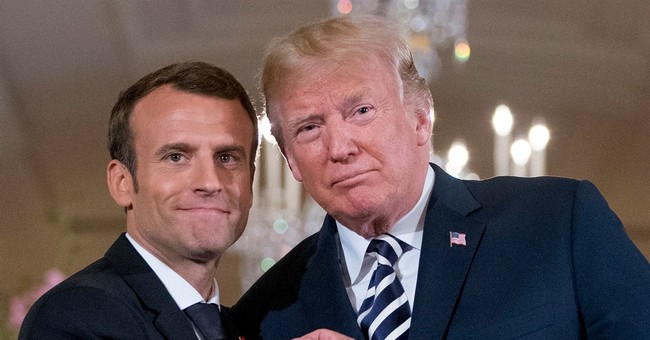 The Trump administration slapped new steel and aluminum tariffs on Europe, Canada and Mexico Thursday morning after President Trump issued a proclamation from the White House laying out the terms.

"Today, President Donald J. Trump signed two proclamations, which note that measures are in place to address the impairment to the national security threatened by imports of steel and aluminum from Argentina, Brazil, and Australia," White House Press Secretary Sarah Sanders released in a statement. "At this time, similar measures are not in place with respect to steel or aluminum imports from Mexico, Canada, or the European Union.  Therefore, as of June 1, 2018, tariffs will no longer be suspended for steel or aluminum imports from those countries.  The Administration will continue discussions with them and remains open to discussions with other countries."

White House officials addressed critics of the move during a call Thursday, saying the tariffs are necessary to protect the national security of the United States.

"The president's tariffs are working to stimulate investment and are essential to our national and economic security," a senior White House official said, noting a new aluminum rolling plant will be opening in the U.S. next month. "This is not an action against them, it's simply an action to defend our industries as President Trump said he would."

Earlier this week, the administration also announced additional tariffs on China in an effort to combat the theft of U.S. intellectual property and technology.