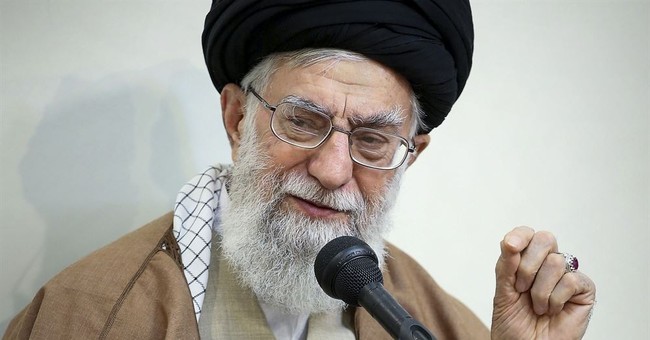 In response to President Trump pulling the United States out of the nuclear agreement with Iran and reimposing severe economic sanctions which will limit the regime's cash flow, members of the Iranian government are responding in typical fashion.

Shortly after President Trump announced his decision to leave the deal, Iranian Supreme Leader Khamenei said Iran is being unfairly targeted by the U.S.

The reason for the U.S.'s enmity towards the Islamic Republic's establishment is that the United States had thorough domination over Iran, but the Islamic Revolution severed its hands from Iran.

Further, Iran plans to increase spending for its ballistic missile program as the domestic economy continues to fall apart.