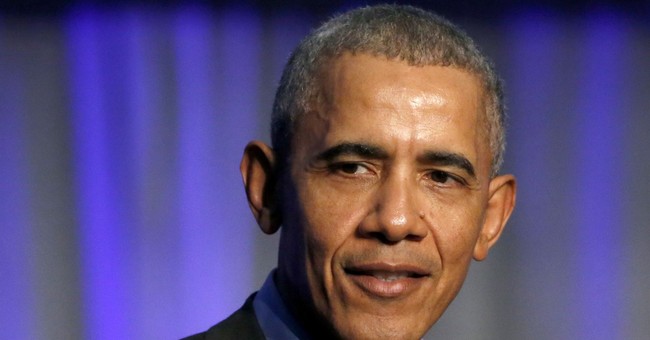 "It's my understanding that under federal law fugitives cannot legal purchase or possess guns. We heard from local law enforcement that the Justice Department has issued a memo that forced the FBI NICS background check data base to drop more than 500,000 names of fugitives with outstanding arrest warrants because it was uncertain whether those fugitives fled across state lines. Mr. Bowdich can you describe why this determination was made by the Justice Department?" Ranking Member Dianne Feinstein asked.

"That was a decision that was made under the previous administration. It was the Department of Justice's Legal Counsel that reviewed the law and believed that it needed to be interpreted so that if someone was a fugitive in a state, there had to be indications they had cross state lines. Otherwise they were not known to be a fugitive under the law in the way it was interpreted," Bowdich responded.

1) Arrest warrants don't disappear when a fugitive crosses a state line and neither does their violent criminal history. If a criminal flees from Texas through New Mexico and into Arizona, he or she is still a fugitive in each state. U.S. Marshals, who work for the Department of Justice, are tasked with crossing states line to capture fugitives on the run.

2) The federal background check system, NICS, applies in all 50 states.

3) Hundreds of thousands of criminals ineligible to buy firearms became eligible overnight thanks to this decision.

Adding insult to injury, under the Obama Justice Department prosecutions of crimes committed with firearms decreased by 25 percent.

Federal prosecutors brought a total of 5,082 gun violation cases in 2013 recommended by the Bureau of Alcohol, Tobacco, Firearms and Explosives, compared with 6,791 during the last year of George W. Bush’s presidency in 2008, according to data obtained from the Executive Office of U.S. Attorneys.