Additional Testimony From Fusion GPS Co-Founder Has Been Released 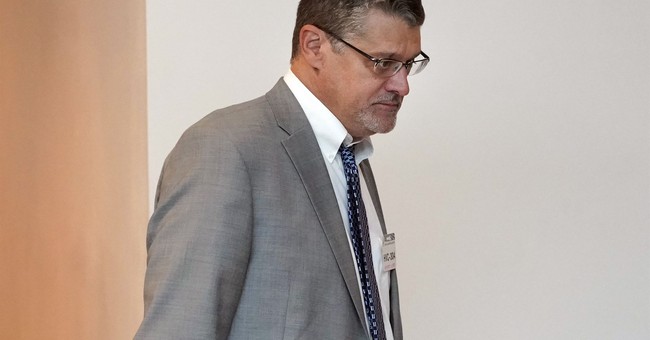 On Thursday morning the House Intelligence Committee voted to release previously confidential testimony given to lawmakers behind close doors by Fusion GPS co-founder and co-author of the infamous Russia dossier Glenn Simpson.

Questioning of Simpson occurred on November 17, 2017 and the transcript of his testimony was released Thursday afternoon. The transcript is 165 pages long and much of it is redacted.

In previous testimony, release unilaterally by Senate Judiciary Committee Ranking Member Dianne Feinstein last week, Simpson's lawyer Josh Levy claimed "someone has already been killed" as a result of the dossier being published. The claim, which was strange since Fusion GPS shopped the dossier around to reporters during the 2016 presidential election for publishing, came when Simpson was asked about the credibility of his sources and who they were, which Levy refused to answer.