West African: Trump is Right, Africa is a Continent of Sh*t 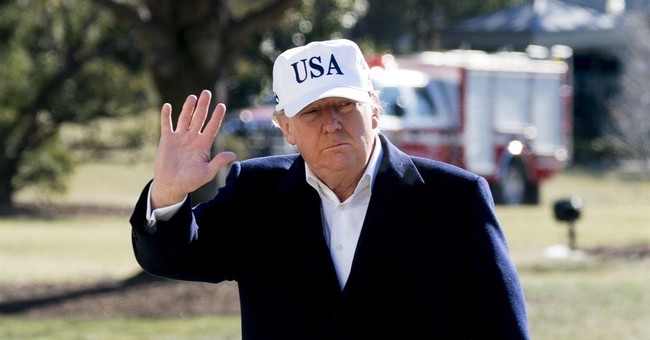 President Donald Trump is under heavy fire today after allegedly making candid comments during an immigration meeting at the White House Thursday, calling countries like Haiti and many in Africa "sh*tholes."

“Why are we having all these people from sh**hole countries come here?” Trump said, according to these people, referring to African countries and Haiti. He then suggested that the United States should instead bring more people from countries like Norway, whose prime minister he met Wednesday.

Trump denies he used that exact terminology but Democrat Senator Dick Durbin, who was in the room, claims the word was used multiple times.

"The exact word used by the President, not once but repeatedly," Durbin told reporters Friday morning.

But a West Africa sociologist from Guinea agrees with President Trump. From Yahoo News:

"President Donald Trump is absolutely right. Africa is a continent of shit," says Mamady Traore, a 30-year-old sociologist in the West African nation of Guinea. "When you have heads of state who mess with the constitutions to perpetuate their power. When you have rebel factions that kill children, disembowel women as saints, who mutilate innocent civilians. Frankly, it must be said that it's crap."

Fox News' Tucker Carlson is also tamping down the outrage.

“So if you say Norway is a better place to live and Haiti is kind of a hole, well anyone who’s been to those countries or has lived in them would agree. But we’re jumping up and down, ‘Oh, you can’t say that.’ Why can’t you say that?” Carlson asked following amid bipartisan criticism of Trump’s remarks.

Meanwhile, the White House rejected a proposal from Capitol Hill on DACA and the debate over comprehensive immigration reform continues.