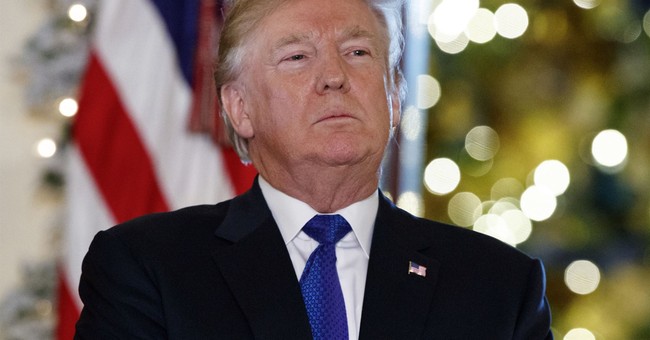 The White House has released President Trump's National Security Strategy ahead of a major speech Monday afternoon when he will outline the details of his foreign policy approach. In other words, the Trump doctrine is here.

“Our government's first duty is to its people, to our citizens — to serve their needs, to ensure their safety, to preserve their rights, and to defend their values,” President Trump said in a statement.

Here are the main points:

“Competitiveness with respect to regulations on businesses is something that Trump has been talking about for 30 years," a source close to the White House said. "It’s perfectly natural for this to be a major focus of this administration’s National Security Strategy.”

The full document, which is 55-pages long, can be read below.