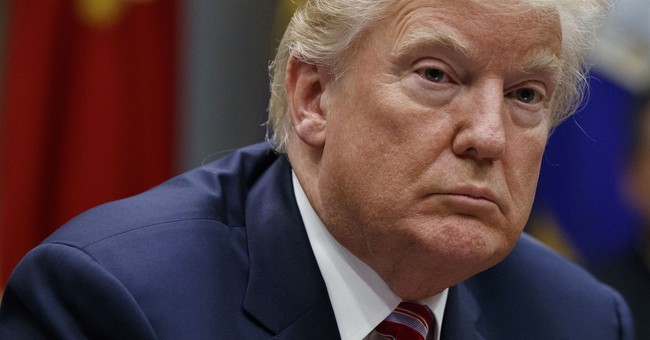 Speaking from the White House Wednesday morning, President Trump vowed to end the Diversity Lottery Program, which is run through the State Department.

The announcement comes after it was revealed the ISIS terrorist who mowed down pedestrians and bikers in New York City Tuesday afternoon, killing eight, came to the United States in 2010 through the program from Uzbekistan. Federal authorities interviewed him in 2015 on suspicions of terrorism.

“Terrorists are constantly seeking to strike our nation and it will require the unflinching devotion to our law enforcement, homeland security and intelligence professionals to keep America safe,” Trump continued.

Attorney General Jeff Sessions will travel to New York City Thursday to give remarks about national security. Presumably Sessions will lay out plans on how to phase out the DLP and to increase vetting of foreign nationals, which President Trump called for yesterday.

I have just ordered Homeland Security to step up our already Extreme Vetting Program. Being politically correct is fine, but not for this!