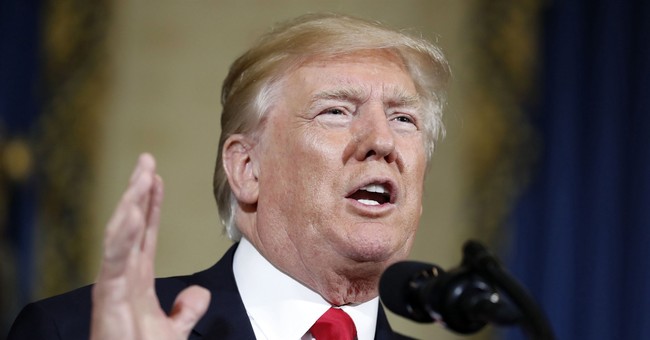 President Trump announced late Friday afternoon he has made a decision about who he will choose to lead the Federal Reserve.

In a video message posted on Instagram, Trump didn't name who he will appoint, but said it will be a person who "will hopefully do a fantastic job."

"I have someone very specific in mind," Trump said. "I think everyone will be very impressed."

The President also encouraged Americans to look for jobs as the economy continues to improve.

Big announcement next week! Together, we will MAKE AMERICA GREAT AGAIN! #USA

Currently the Federal Reserve is led by Chairwoman Janet Yellen, who was appointed by President Obama in 2014. Her term ends in early 2018.