Tax Reform Push: Trump to Host Dem and GOP Senators at the White House For Dinner

President Trump will host a group of Senators from both sides of the political aisle at the White House for dinner Tuesday night in an effort to get the ball rolling on tax reform.

The meeting comes before the President is expected to embark on a nationwide tour to push tax reform. Treasury Secretary Steven Mnuchin and National Economic Council Director Gary Cohn are meeting with Majority Leader Mitch McConnell today on Capitol Hill. They will also meet with members of the Budget Committee.

Speaker Paul Ryan and the House Ways and Means Committee have been pushing tax reform since the August recess started and continue to do so.

Along with a tax break, we’re going to reduce the number of tax brackets. We need to streamline and simplify. https://t.co/LnKBuktQBK

Our bold tax reform delivers a tax code so simple that 9/10 Americans will be able to file their taxes on a form as simple as a postcard. pic.twitter.com/rhjKicFL0W

Mnuchin has repeatedly vowed to get major tax reform done by the end of the year and did so again this week. The administration originally set a deadline of the August recess for reform. 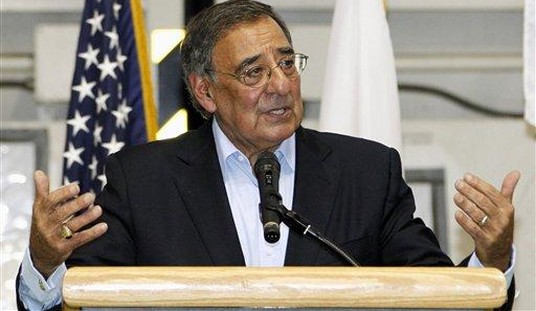