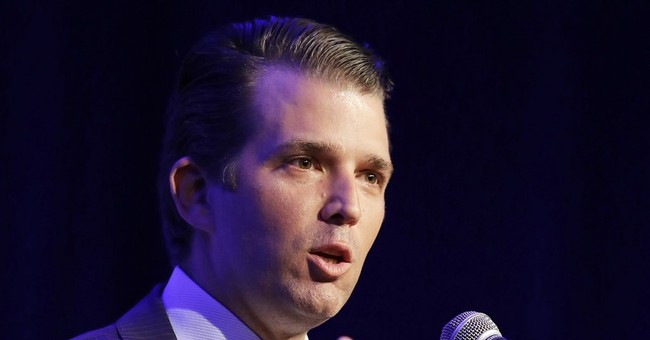 Early Tuesday, Donald Trump Jr. released a series of emails showing he was interested in taking damning information about Hillary Clinton from an alleged Russian government source in June 2016.

Many have said the emails prove Trump Jr., who was working for the Trump campaign at the time, was making an effort to collude with the Kremlin to win the 2016 presidential election. Others have argued he was simply interested in opposition research, which is standard practice in American politics.

Read the emails for yourself below: