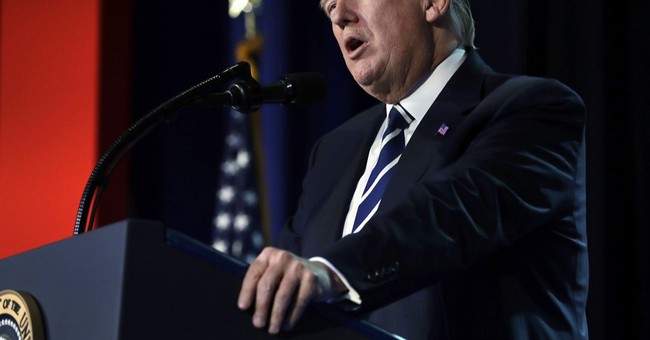 Former FBI Director James Comey did not hold back during testimony in front of the Senate Intelligence Committee Thursday and repeatedly called President Trump a liar.

First, Comey strongly refuted the President's classification the FBI is in turmoil and that Comey was unpopular inside the Bureau.

"Although the law required no reason at all to fire an FBI Director, the administration chose to defame me and more importantly the FBI by saying that the organization was in disarray. That it was poorly led. That the workforce had lost confidence in its leader. Those were lies, plain and simple and I am so sorry that the FBI workforce had to hear them and I'm so sorry the American people were told them," Comey said. "I worked everyday at the FBI to help make that great organization better. I say help because I did nothing alone at the FBI. There are no indispensable people at the FBI. The organization's great strength is that its value and abilities run deep and wide. The FBI will be fine without me. The FBI's mission will be relentlessly pursued by its people and that mission is to protect the American people and uphold the Constitution of the United States."

"I want the American people to know this truth: The FBI is honest. The FBI is strong. It was the honor of my life to serve beside you, to be part of the FBI family and I will miss it for the rest of my life. Thank you for standing watch, thank you for doing so much good for this country," he continued.

Then, Comey said he took meticulous notes after meetings with the President because he believed it was necessary to preserve the truth. In other words, he believed President Trump would lie about the conversations.

"I was honestly concerned he might lie about the nature of our meeting and so I thought it really important to document," Comey said.