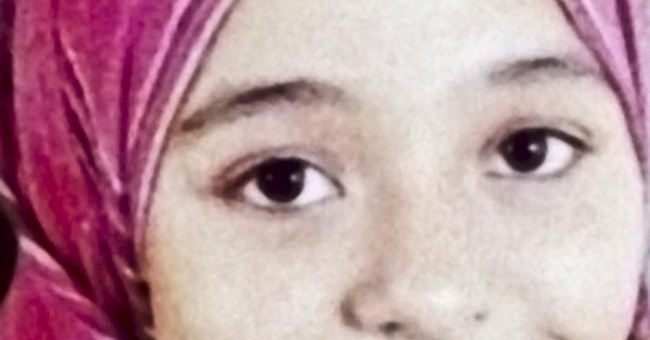 Health and Science editor Celia Dugger said she came to the conclusion to refer to the act of removing the female genitalia of young girls as “genital cutting” during a trip to Africa in the 1990s. She spoke about her decision in a Times mailbag article in response to a reader’s question.

“I never minced words in describing exactly what form of cutting was involved, and there are many gradations of severity, and the terrible damage it did, and stayed away from the euphemistic circumcision, but chose to use the less culturally loaded term, genital cutting,” Dugger wrote. “There’s a gulf between the Western (and some African) advocates who campaign against the practice and the people who follow the rite, and I felt the language used widened that chasm.”

The reason young girls are subjected to the horrific practice of genital mutilation centers on culture and religion, specifically in Africa and predominantly Muslim countries.

Female genital mutilation (FGM) is any procedure involving the partial or total removal of the external female genitalia or other injury to the female genital organs. FGM is often performed on girls between the ages of 4 and 14 to ensure their virginity until marriage.

The World Health Organization reports that FGM has no health benefits and can cause a number of health problems. Immediately following the procedure, girls are at risk for severe pain, shock, bleeding, bacterial infection, and injury to nearby tissue. In the long term, girls and women who have suffered this procedure are at risk for recurrent bladder and urinary tract infections, cysts, infertility, and complications during intercourse and childbirth. Psychological issues resulting from the trauma of the procedure are also possible.

Activist Ayaan Hirsi Ali, who was subjected to the procedure as a young girl in Somalia, explained how women like Dugger regularly sacrifice girls at the altar of political correctness by refusing to acknowledge FGM is a barbaric cultural practice.

"It [FGM] happens and it happens a lot," Ali said during an interview on Fox News. "People don't really like talking about the genitals of little girls."

Last week two doctors in Michigan were arrested and charged with conducting and conspiring to conduct FGM on girls as young as six-years-old.