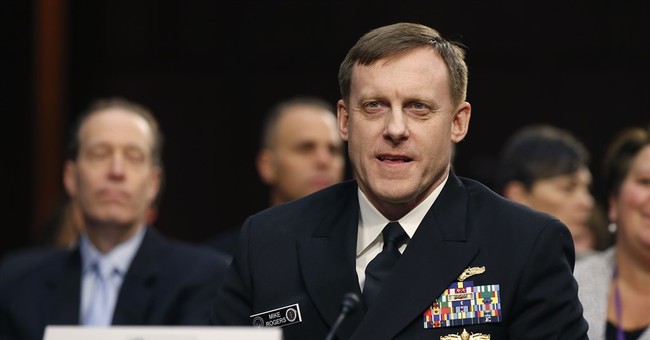 Testifying in front of the House Intelligence Committee Monday, NSA Director Admiral Michael Rogers re-emphasized that although the Russian government did in fact wage a strong propaganda campaign during the 2016 U.S. presidential election, votes were not changed. Specifically, they were not changed in swing states Hillary Clinton lost to Donald Trump.

Committee Chairman Devin Nunes asked Rogers about North Carolina, Florida, Michigan, Wisconsin, Ohio and Pennsylvania. Rogers replied by saying votes were not changed in any of them.

In January former Director of Nation Intelligence James Clapper said the same and was backed by a report issued by the intelligence community.

"They did not change any vote tallies or anything of that sort," Clapper said.

U.S. intelligence shows Russia did mount a major campaign to push propaganda into the minds of American voters through Twitter, fake news websites and the Russian government backed television station RT, which broadcasts in the United States.

"The Russians have a long history of interfering in elections, theirs and other people's," Clapper continued. "I don't think we've ever encountered a more aggressive or direct campaign to interfere in our election than we've seen in this case."

All evidence points to vote tallies being unchanged as a result of Russian interference.