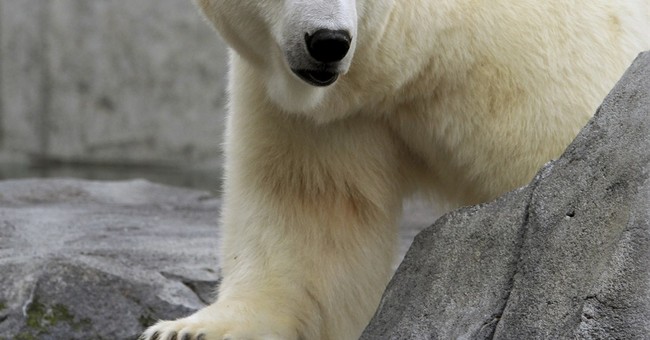 A whistleblower and former senior scientist at the National Oceanic and Atmospheric Administration, which falls under the jurisdiction of the Commerce Department, is accusing his agency of cooking the books on global warming data in order to push the United States into the Paris Climate Agreement. The agreement cost American taxpayers more than $500 million and was entering into by President Obama without Congress last year.

According to NOAA's website, the agency is supposed to keep Americans accurately informed with reliable information about the climate around them.

"NOAA is an agency that enriches life through science. Our reach goes from the surface of the sun to the depths of the ocean floor as we work to keep citizens informed of the changing environment around them," the website states. "From daily weather forecasts, severe storm warnings, and climate monitoring to fisheries management, coastal restoration and supporting marine commerce, NOAA’s products and services support economic vitality and affect more than one-third of America’s gross domestic product. NOAA’s dedicated scientists use cutting-edge research and high-tech instrumentation to provide citizens, planners, emergency managers and other decision makers with reliable information they need when they need it."

Back in 2011, a series of emails from global warming scientists were published and revealed massive manipulation of scientific date to "prove" climate change hypothesis. The scandal was so large, it became known as Climategate.

Three themes are emerging from the newly released emails: (1) prominent scientists central to the global warming debate are taking measures to conceal rather than disseminate underlying data and discussions; (2) these scientists view global warming as a political “cause” rather than a balanced scientific inquiry and (3) many of these scientists frankly admit to each other that much of the science is weak and dependent on deliberate manipulation of facts and data.