Trump: No New Deals For My Business While I'm In The White House 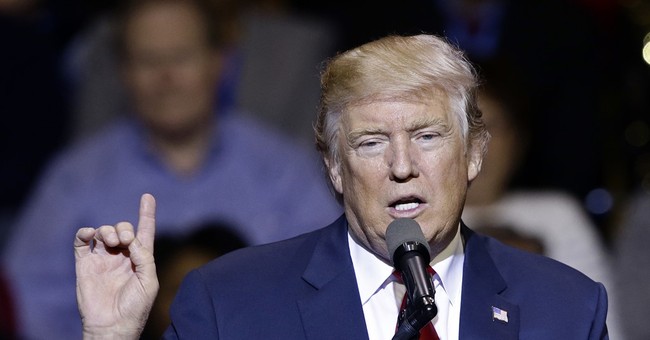 Donald Trump is delaying the announcement of his plans to disentangle himself from his business empire, a transition official confirmed to POLITICO.

Trump had previously said he would hold a "major news conference" on Dec. 15 "to discuss the fact that I will be leaving my great business in total in order to fully focus on running the country."

The announcement will be moved to next month, the official said, though a new date has not been set.

He also announced his children, Don Jr. and Eric Trump, will simply manage his business while he serves as President and will not be making new deals.

Even though I am not mandated by law to do so, I will be leaving my busineses before January 20th so that I can focus full time on the......

Presidency. Two of my children, Don and Eric, plus executives, will manage them. No new deals will be done during my term(s) in office.

The move serves to avoid future conflicts of interest.

Noticeably absent from the list is Ivanka Trump, who is reportedly planning to move to Washington D.C. with her husband Jared Kushner, a senior advisor to the President-elect, and may play a significant role in her father's administration.