Who Will Serve in Trump's Cabinet? 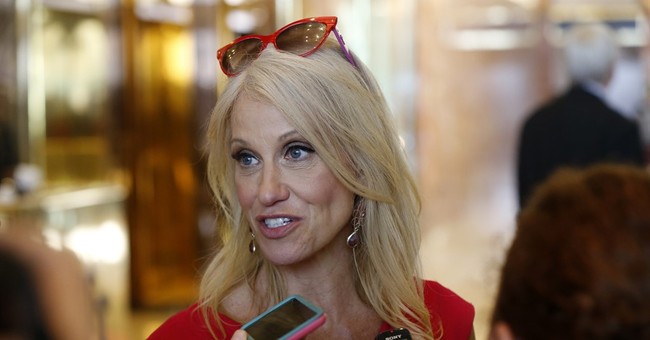 The transition of power from President Obama to President-elect Donald Trump is officially underway as the two meet at the White House Thursday. Obama's staff is getting ready to exit and rumors are swirling about who Trump will place in his cabinet.

According to POLITICO, campaign and RNC staffers are lining up for positions, with RNC Chairman Reince Priebus reportedly being considered for chief of staff and campaign manager Kellyanne Conway eyeing press secretary.