PANIC: Clinton Aides Haven't Been Heard From For Hours 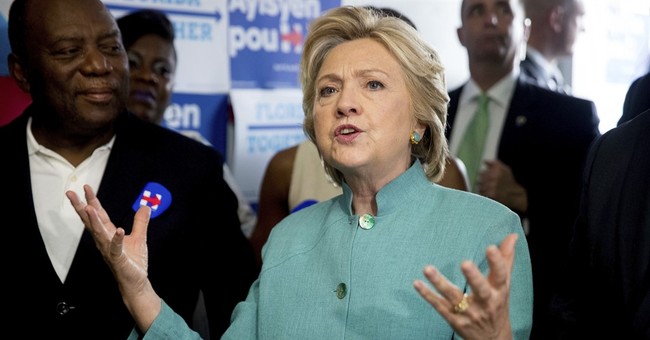 Donald Trump has won Wisconsin, breaching the blue wall Hillary Clinton needed to win the White House. Her campaign team was confident heading into tonight and now, they're hiding.

Attendees at Clinton's election night policy are reportedly leaving early and a number of them are crying.