Obama: I Have Nothing to Do With Obamacare Rate Increases 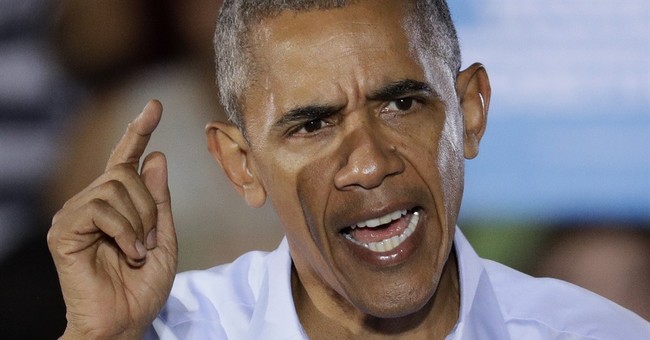 Earlier this week the White House announced Obamacare premiums across the country will increase yet again this year, despite President Obama promising the law would save families $2500 per year back in 2010. In Arizona, rate increases of 116 percent are expected, while other states brace for hikes of at least 25 percent.

But despite making a laundry list of promises about decreased costs thanks to the "Affordable" Care Act, all of which have been broken, President Obama isn't taking responsibility for the healthcare takeover he once bragged about. In fact, he's saying he has nothing to do with the current rate crisis.

"A lot of the times, they [media] just report 'premium increases' and everybody thinks 'wow, my insurance rates are going up, it must be Obama's fault,'" Obama said late last week during a speech in Miami. "I had nothing to do with that."

I'll leave you with this, a montage of Obama making it clear why people might believe rate increases are his responsibility.