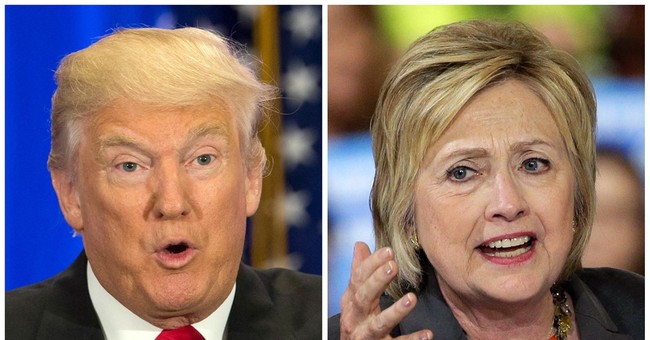 We're just hours away from the first debate of the 2016 presidential race between Democrat Hillary Clinton and Republican Donald Trump at Hofstra University Monday night. For weeks voters and reporters have been curious about how each of the candidates have prepared for the big moment.

Not surprisingly, Trump didn't take the conventional road of preparing for the debate and skipped mock debate practice altogether.

"Donald Trump does what works best for him and I think that is discussing the issues, studying the issues and frankly being himself. He's not a poll tested, scripted robot like Hillary Clinton. That's a great contrast to have and one I think we are certainly excited to see tonight," Senior Trump campaign advisor Sarah Huckabee-Sanders explained Monday morning. "If you're doing something and it works, don't change it."