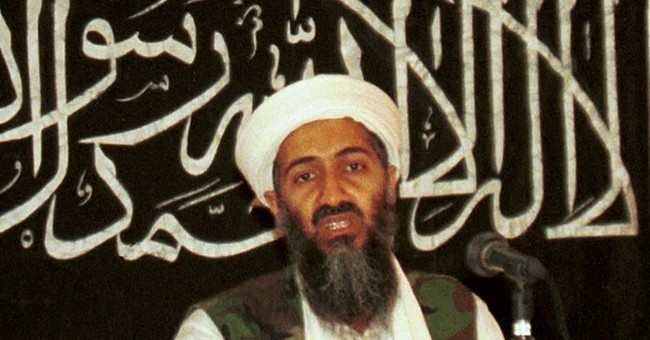 The 15th anniversary of September 11, when Islamic terrorists killed 2,996 innocent Americans, is just a few days away and families of those killed are still grieving over their losses all these years later.

Now, a Muslim activist group wants the phrase "Islamic terrorists" removed from the 9/11 memorial in New York City, arguing the words promote hate toward Muslims and paint them in a negative light.

Members of the Islamic Organization of the Southern Tier took issue that the memorial refers to the attackers as “Islamic terrorists” — a phrase they believe encourages hatred toward Muslims.

The group is asking for the monument to say either “terrorists’ or “al-Qaeda terrorists.”

It is a fact Islamic terrorists attacked the United States on 9/11, inflicting massive loss of life on American soil. That history should not be erased, forgotten or diluted in the name of political correctness.

The good news is, NYC officials aren't buying it.

The request is not being met with positive responses from city officials.

“They want us to change the word from ‘Islamic Terrorist’ to either ‘terrorist’ or ‘Al Qaeda terrorist,’” City Manager Donald Castelluci told Fox News columnist Todd Starnes. “I sent them back an email saying I disagreed with their premise 100 percent.”

The city manager added that he has no intention to change the inscription on the memorial, stating that he doesn’t live in a “politically-correct world,” but rather lives in a “historical fact world.