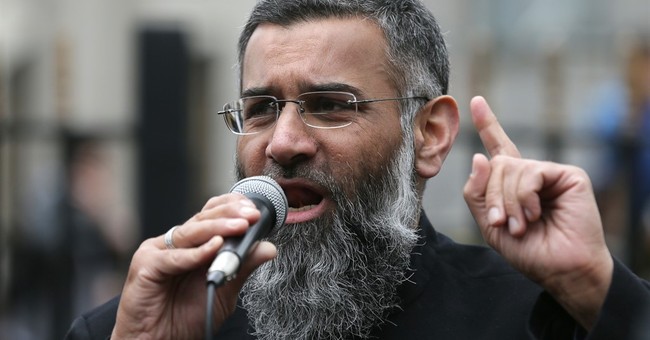 British jihadist Anjem Choudary, who advocates for Shariah law, the killing of non-believers and gays, is finally getting locked up for promoting terrorism and ISIS. He's been doing so for 20 years and will spend the next five years in prison.

Ironically, Choudary argued his Islamic sermons promoting ISIS were justified under his right to free speech, something not afforded under Shariah Law. In 2015, Choudry justified the Islamic terror attack on satirical magazine Charlie Hebdo, where 11 were murdered, and said free speech or expression doesn't apply to the depiction of Mohammed.

"There's been a failure culturally. For too long, we've developed a culture of tolerating intolerable forms of extremism in the name of multi-culturalism and free speech," Nawaz said.