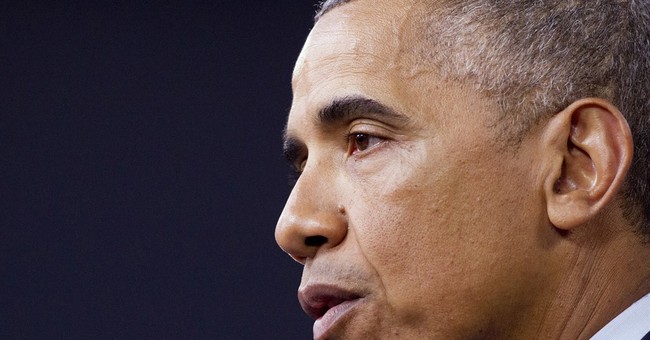 Last year the Daily Beast published a bombshell report featuring dozens of intelligence community whistleblowers alleging the Obama administration and top tier levels of the military were "cooking the books" on ISIS in order to paint a rosier picture for the American public and to downplay the real threat the terror army posed.

A House Republican task force has found that officials from the U.S. military’s Central Command altered intelligence reports to portray the U.S. fight against ISIS and al Qaeda in a more positive light than lower-level analysts believed was warranted by the facts on the ground, three officials familiar with the task force’s findings told The Daily Beast.

A roughly 10-page report on the controversy is expected to be released by the end of next week, two officials said. While it contains no definitive evidence that senior Obama administration officials ordered the reports to be doctored, the five-month investigation did corroborate earlier reports that analysts felt the leaders of CENTCOM’s intelligence directorate pressured them to conclude that the threat from ISIS was not as ominous as the analysts believed, the officials said.

“The investigation is ongoing but the report substantiates the claims” that intelligence reports were altered, one official familiar with the report explained to The Daily Beast.


The Obama administration has been putting politics above national security for years. It's no wonder America and the world have become increasingly less safe.