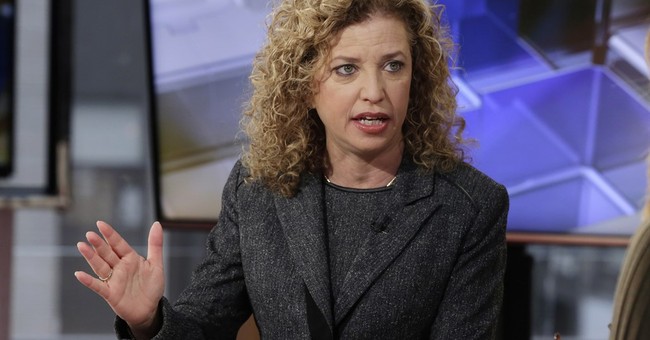 After Republicans wrap up their much anticipated convention in Cleveland next week, Democrats will head to Philadelphia to crown former Secretary of State Hillary Clinton the Party's official nominee.

There's just one problem: getting to the convention might be tough since airport workers demanding to be unionized are planning to strike.

All the political luminaries, delegates, and journalists attending the Democratic National Convention in Philadelphia may be flying directly into a chaotic mess if employers don’t negotiate with airport workers.

According to the Philadelphia Inquirer, SEIU 32BJ, the union fighting to represent workers at the Philadelphia International Airport, is demanding the city grant airport employees the right to unionize. They also made requests for clarity on the airport’s paid sick day policy, an end to irregular scheduling, and a fairer disciplinary system.

The vote to strike passed overwhelmingly by a 461-5 vote, and will apply to roughly 1,000 airport workers who are hired by various subcontractors that the airlines use to conduct daily operations. The striking employees will include baggage handlers, wheelchair attendants, airplane cleaners, and others. Should the strike go forward, the lack of available staffing may result in extended flight delays for travelers arriving to and departing from Philadelphia.