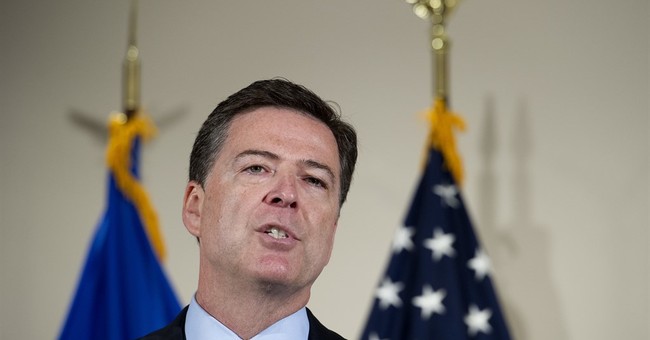 House Oversight Committee Chairman Jason Chaffetz has called on FBI Director James Comey to testify Thursday morning about the Bureau's decision not to proceed with charges against former Secretary of State Hillary Clinton. During an announcement yesterday Comey admitted Clinton did in fact store and transmit hundreds of classified documents, including those that were top secret, on her personal email servers. He also stated that others who do the same in the future could face consequences.

"The FBI's recommendation is surprising and confusing. The fact pattern presented by Director Comey makes clear Secretary Clinton violated the law. Individuals who intentionally skirt the law must be held accountable," Chaffetz released in a statement Wednesday. "Congress and the American people have a right to understand the depth and breadth of the FBI's investigation. I thank Director Comey for accepting the invitation to publicly answer these important questions."