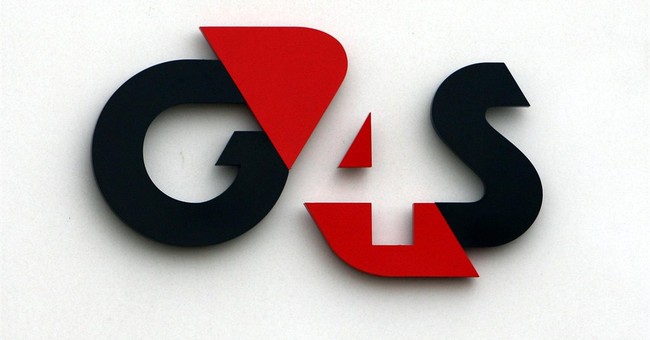 As we continue to learn the details surrounding the background of Orlando Islamic terrorist Omar Mateen, they're becoming more alarming.

Since 2007, Mateen worked for G4S. G4S is a security company contracted by the Department of Homeland Security to provide protection for federal buildings.

“We are shocked and saddened by the tragic event that occurred at the Orlando nightclub. We can confirm that Omar Mateen had been employed with G4S since September 10, 2007," G4S released to the Palm Beach Post. "We are cooperating fully with all law enforcement authorities, including the FBI, as they conduct their investigation. Our thoughts and prayers are with all of the friends, families and people affected by this unspeakable tragedy.”

As Powerline Blog points out, Mateen had security clearance, which likely gave him access to sensitive areas like nuclear facilities, high-risk facilities and gave him the responsibility of advising best security practices and "ensuring the safety of travelers and the efficiency of the international transport system."

According to a co-worker, multiple reports were filed against Mateen, but because of his Islamic faith, he wasn't fired or reprimanded.

Before killing 49 people early Sunday morning, Mateen called 911 to declare his allegiance to ISIS. ISIS took credit for the attack and called Mateen a "soldier of the caliphate in America." The amount of information Mateen could have transmitted to other ISIS fighters about security protocols used by the federal government is unknown at this point.