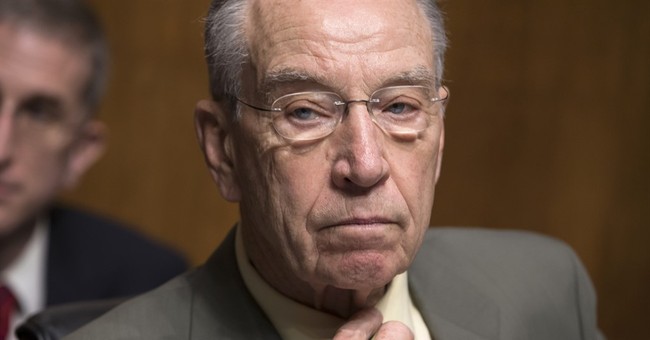 Wednesday afternoon presumptive GOP Nominee Donald Trump released a list of judges he would potentially nominate to the Supreme Court should he win the White House in November. Chairman of the Senate Judiciary Committee, which holds hearings for Supreme Court nominees, is impressed with the list.

"Mr. Trump has laid out an impressive list of highly qualified  jurists, including Judge Colloton from Iowa, who understand and respect the fundamental principle that the role of the courts is limited and subject to the Constitution and the rule of law," Grassley released in a statement. "Understanding the types of judges a presidential nominee would select for the Supreme Court is an important step in this debate so the American people can have a voice in the direction of the Supreme Court for the next generation."

Here is the full list Trump released, which you can read more about here: