RNC: Report Staffers Were Told to Fall in Line Behind Trump or Get Out is 100 Percent False 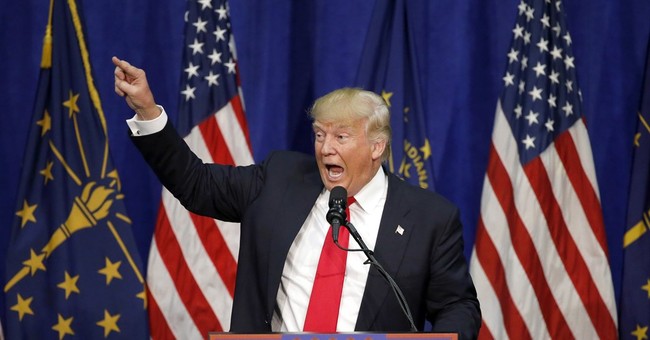 The New York Times is reporting this morning that staffers at the RNC were told Wednesday to get behind Trump or get out.

"Some staff members at the Republican National Committee were told Wednesday that if they were unable to get behind the nominee, they should leave by the end of the week," the Times reported.

According to the RNC, that report is not true.

.@realDonaldTrump will be presumptive @GOP nominee, we all need to unite and focus on defeating @HillaryClinton #NeverClinton