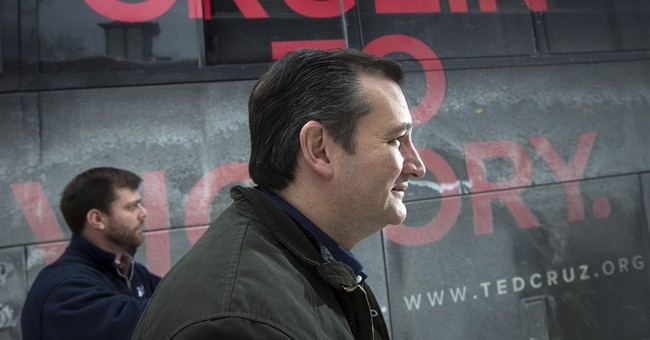 After record turnout, Texas Senator Ted Cruz is the winner of the 2016 Iowa Caucuses with 28 percent of the vote. Donald Trump came in second and Marco Rubio landed at third.

For full results, click here. According to early numbers, 175,000 votes were cast and Cruz pulled in more votes than any Republican candidate in history. In total, Cruz had a whopping 12,000 volunteers and he visited all 99 counties in the Buckeye State.

Cruz openly campaigned against ethanol subsidies in Iowa and still came away with a win, which is remarkable. A win on this issue proves he was able to articulate a complicated, highly charged issue in favor of reform. Here's at least one example of how he did it.

This is also an interesting point:

Florida Senator Marco Rubio went into tonight's caucuses polling at third behind Trump and Cruz and performed beyond polling expectations.

Thank you for a great night, Iowa! Donate now to help us continue the momentum: https://t.co/3JblN2kwPJ pic.twitter.com/RnIblwkAAV

Rubio: "Now the time has come for us to take our place and do what we must—and when I am elected president, we will do our part."

Trump takes the high road, praises Cruz for his win, thanks Huckabee. #IowaCaucuses