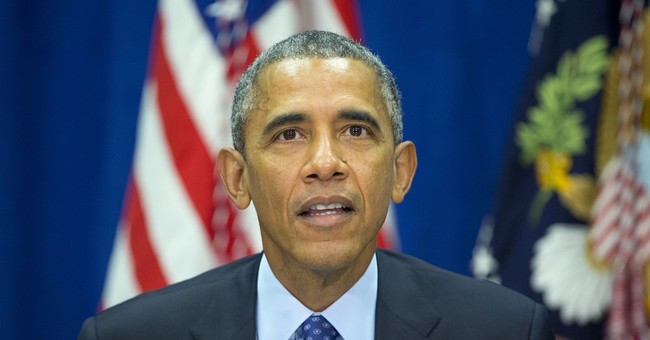 Despite the likely violation, Earnest stressed that the White House believes the Iranian regime will uphold its obligations to the recently made nuclear agreement.

"This is altogether separate from the nuclear agreement that Iran reached with the rest of the world. In contrast to the repeated violations, of the the UN security resolution as it pertains to their ballistic missile activity, we've seen that Iran over the past couple of years has demonstrated a track record of abiding by the commitments being made in the context of the nuclear talks," Earnest said, admitting Iran had used previous nuclear talks over the years as a distraction and cover for the advancement of their nuclear program. "We have been saying all along that the nuclear agreement Iran reached with the rest of the world will not be predicated on trust, but it will be predicated on the most robust, intrusive set of inspections that have ever been imposed on a country's nuclear program."