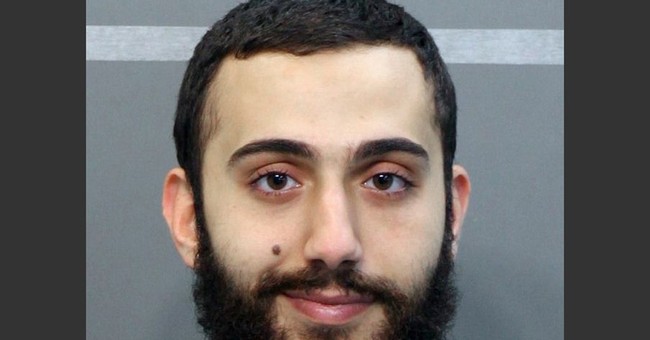 "Effective July 21, 2015, new guidance (PA-2015-001) in the USCIS Policy Manual clarifies the eligibility requirements for modifications to the Oath of Allegiance. Reciting the Oath is part of the naturalization process. Candidates for citizenship normally declare that they will “bear arms on behalf of the United States” and “perform noncombatant service in the Armed Forces of the United States” when required by the law. A candidate may be eligible to exclude these two clauses based on religious training and belief or a conscientious objection," an email from USCIS clarifying the requirements states (bolding is mine).

-May be eligible for modifications based on religious training and belief, or conscientious objection arising from a deeply held moral or ethical code.
-Is not required to belong to a specific church or religion, follow a particular theology or belief, or to have had religious training in order to qualify.
-May submit, but is not required to provide, an attestation from a religious or other type of organization, as well as other evidence to establish eligibility.

Although the U.S. has a voluntary military without a draft, meaning citizens are not currently required by law to serve, these new exemptions are highly alarming should the country need to call on its citizens for defense in the future. The United States has always allowed for exceptions to combat based on religious convictions, the Quakers are one example. However, Quakers have found different roles, i.e. as medics, inside the military to aid in the country's defense. This rule change allows naturalized citizens to refuse service altogether.

It should be noted the Islamic terrorist Mohammad Youssuf Abdulazeez, who killed four Marines and a Navy sailor in Chattanooga last week, was a naturalized citizen.