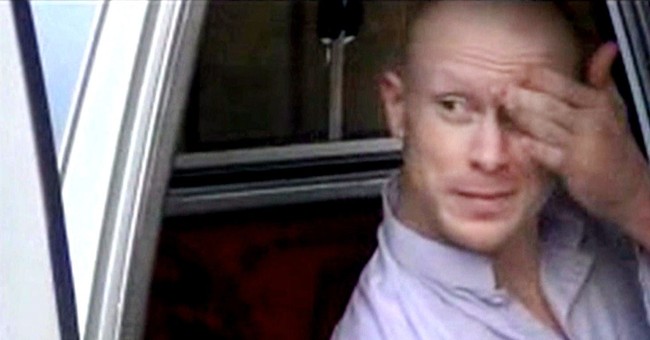 According to a new report from Fox News' Catherine Herridge, teammates of Army Sgt. Bowe Bergdahl were asked to sign non-disclosure agreements years ago after discussing his desertion with the Joint Chiefs Chairman in Afghanistan.

According to Herridge's reporting and General Bob Scales, asking soldiers to sign non-disclosure agreements is unprecedented.

Further, new information shows Bergdahl not only deserted, but started planning for his departure by sleeping on the floor and prepared himself for life outside of the military.

Earlier this week, General Stanley McChrystal admitted he knew Bergdahl had deserted immediately after leaving his post in June 2009. The White House maintains officials weren't and still aren't sure about the circumstances surrounding his capture by the Taliban.