White House: There Is No Justification For Terrorism Over Expression, Including Muhammed Cartoons 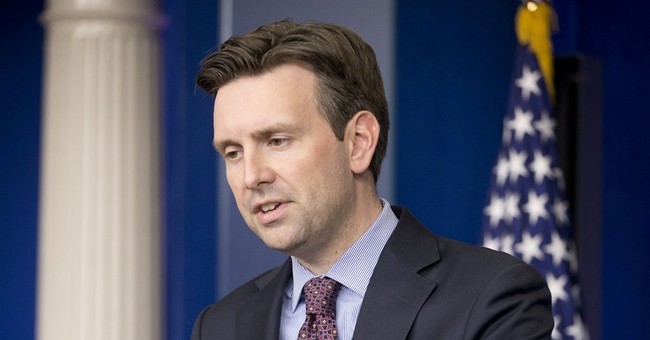 Speaking from the White House Tuesday, press secretary Josh Earnest said there is no justification for terrorism in response to expression. He made a similar statement yesterday in response the terror attack on a Muhammed cartoon exhibit in Texas on Sunday.

"There is no justification for an act of violence and an attempted act of terrorism like the one that we saw," he continued.

The terror attack is being investigated by the FBI and the Department of Homeland Security. Earlier today ISIS publicly took responsibility for the attack.