Obama's Attorney General Nominee: Illegal Immigrants Have a Right to Work in The United States 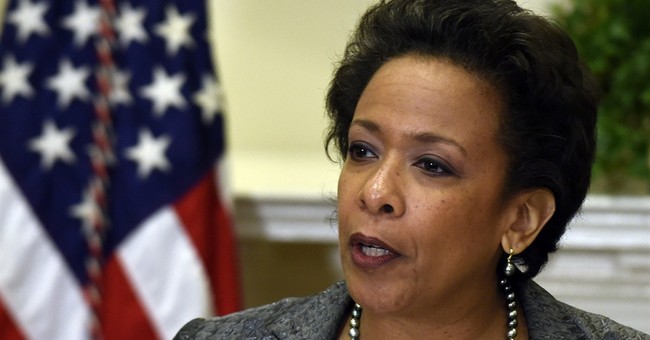 Under questioning from Republican Sen. Jeff Sessions, Lynch argued that regardless of an individual's lawful status in the United States, they should have the right to work.

"Senator, I think the right and obligation to work is one that is shared by everyone in this country regardless of how they came here and certainly if someone is here, regardless of status, I would prefer that they be participating in the work place than not be participating," Lynch said.

Attorney General Eric Holder, who Lynch will replace if confirmed, has openly stated he believes amnesty for those who entered the country illegally is a civil right.