Surprise: VA Official Who 'Resigned' Over Death Scandal Was Already Set to Retire 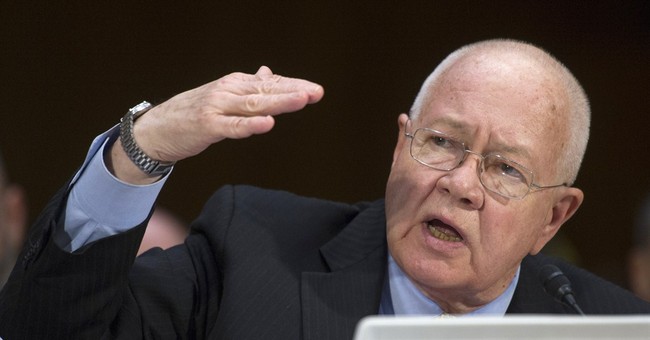 Last week Department of Veteran's Affairs Undersecretary for Healthcare Robert Petzel resigned as the fallout over multiple scandals within the bureaucracy continue. Petzel served directly under VA Secretary Eric Shinseki, who has been asked to resign by multiple veterans groups including the American Legion and Concerned Veterans for America.

The top official for the health care of veterans resigned Friday amid a firestorm over reported delays in care and falsified records at veterans hospitals.

Veterans Affairs Secretary Eric Shinseki said he has accepted the resignation of Robert Petzel, the department's undersecretary for health care, effective immediately. Shinseki had asked for the resignation, a department official later said on condition of anonymity because he was not authorized to speak for attribution.

The problem with Petzel's "resignation?" He was already scheduled for retirement and simply left early. Meanwhile, Shinseki is still refusing to resign.