House Votes to Delay Obamacare Individual Mandate for a Decade 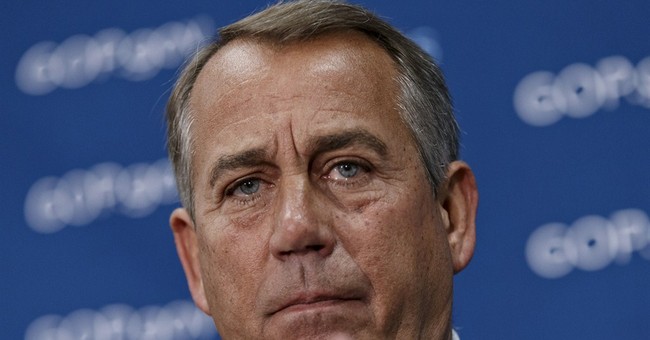 The House of Representatives has passed a bill that includes a delay in the Obamacare individual mandate for ten years. The bulk of the bill prevents massive cuts in Medicare payments to doctors.

Earlier this week, President Obama quietly delayed the mandate until after the 2016 presidential election by offering Americans a "hardship exemption," but that won't stop Harry Reid from killing the individual mandate portion of this bill as it comes into the Senate.

The House has voted more than 50 times to completely repeal Obamacare.