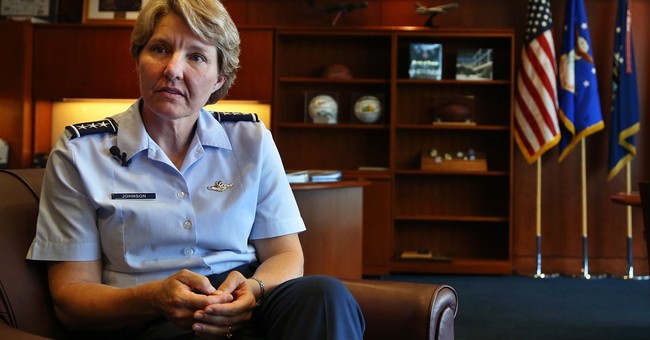 According to a report last night on The Kelly File, the United States Air Force Academy is seriously considering dropping the words "so help me God" from the oath each cadet takes when entering military service. The consideration came after complaints were issued when a poster advertisement with the oath, including "so help me God," was printed and posted. The Military Religious Freedom Foundation, an atheist organization, is fighting for the Air Force Academy to drop the phrase from the oath, arguing it violates the law. Mikey Weinstein, President of the Foundation, is an atheist.